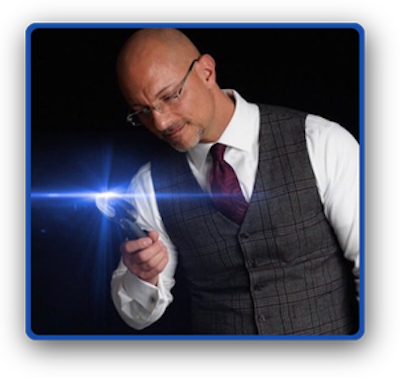 Dr. Lonnie Herman here, and I’m excited you’re on this page because here I’m going to share with you the most extraordinary and most accurate diagnostic procedures that underlies the science of my Rapid Health Restoration System.

I am the creator of Rapid Health Restoration System, which is based on the deep science of Quantum Resonance Medicine.

As such, it goes way deeper than traditional medical approaches, and allows me to easily pinpoint the exact root cause of any chronic illness, and formulate a customized Quantum Resonance Protocol for each patient.

Using this extraordinary system, I have helped thousands of people from around the globe rapidly regain their health.

Where most traditional diagnostics focus on the deteriorated state of various organs and tissues, I’m able to go way deeper, into the root cause of this deterioration, which often remains hidden in other parts of the body.

Here are some examples of my discoveries…

IMAGINE, that debilitating migraines are cause by a fungal infection in a blood vessel in the brain, OR, a chronic nerve pain can be caused by a virus in your spinal fluid.

No one ever thinks that a person whose chronic fatigue, which was diagnosed through labs to be caused adrenal fatigue and hypothyroidism, is actually caused by a dental anesthetic that traveled from tooth to the adrenal and thyroid glands, and was absorbed by the glands, causing the gland disease. No thyroid or adrenal hormone support will fix this issue.

Let’s realize that chronic back pain not relieved by meds, shots, surgery, and therapies can, believe it or not, be caused by lead absorbed by your kidneys, from your own tap water and/or bottled water.

Have you ever thought, multiple sclerosis was caused, in part, by pesticides lodged in the glial cells which reproduce the myelin; Or Botox, in the part of the brain that makes Dopamine is actually causing the tremors in patients with Parkinson’s Disease?

I’ve discovered asthma being caused by mold in the lungs, and high blood pressure is caused by a virus in the heart muscle in addition to antibiotic residues in the liver and the kidneys. 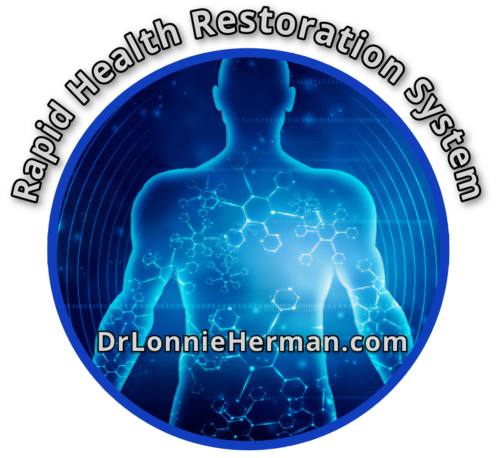 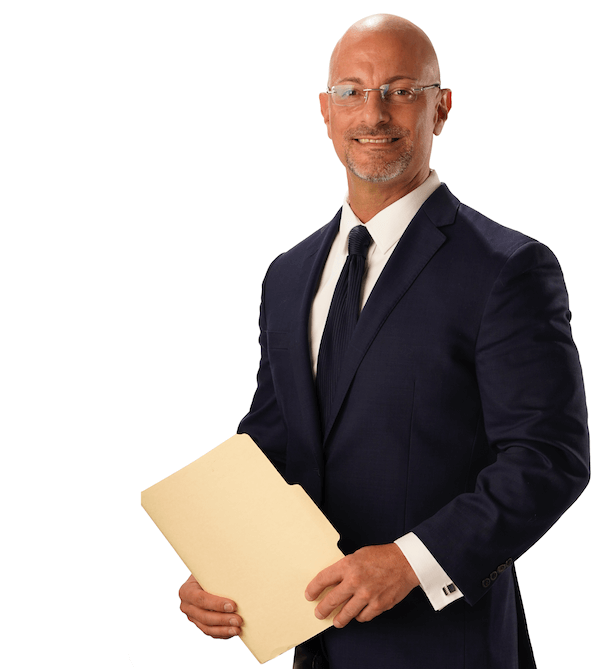 Healing Is Limitless As A Result Of This Revelation…

When you come to see me, I will rapidly be able to precisely determine the exact root cause of your problem, and prescribe safe, highly effective and specifically formulated, personalized liquid drops that will help you rapidly neutralize the root cause.

Recovery from disease is ALL about removing the root cause and that’s what makes my Rapid Health Restoration System so effective and Fast..

As a result, you will experience a profound and very rapid recovery of your symptom-free optimal health, and resume your life as if the symptoms never existed.

In some cases, one visit to my clinic may be sufficient. Often though, more visits in my clinic are necessary.

Take a look at my video below and get acquainted with my unique process.

I’m going to show you how I can help you get rid of even the most severe symptoms, like many of my patients have experienced in just 1- 3 visits, so you can rapidly regain your normal life, without “wasting”years on ineffective & expensive medicines and therapies.

Scientific and Measurable Way to Rapidly
Restore Your Health…

Your body is an intelligent system which naturally strives to remain in an optimal state.
Your chronic illness is merely a sign your body is attempting to restore balance.

You are reading this because you are looking for a rapid solution to restore your health.

Most likely you’ve tried and paid for traditionally prescribed methods which didn’t work.

My method greatly expands beyond traditional methods and offers a measurable, verifiable rapid answer to restore your optimal health.

The principle behind this method goes beyond the traditional cause and effect propagated by traditional medicine.

I am looking much deeper, allowing to measure the vibrational energy of your condition, and counteract that vibration with the exact opposite vibration, rapidly neutralizing the condition you came to see me with.

As a result, you will experience a powerful and rapid relief from the pain you’ve been experiencing. 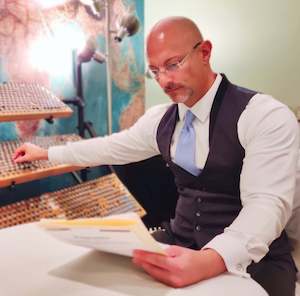 Start Here to Book Your Appointment
×

Scientific and Measurable Way to Rapidly
Restore Your Health

Your body is an intelligent system which naturally strives io optimal state. Your chronic illness is merely a sign your body i restore balance.

You are reading this because you are looking for a rapid solution to restore your health.

Most likely you’ve tried and paid for traditionally prescribed methods which didn't work.

My method greatly expands beyond traditional methods, and offers a measurable, verifiable rapid answer to restore your optimal health.

The principle behind this method goes beyond the traditional cause and effect propagated by traditional medicine.

I am looking much deeper, allowing to measure the vibrational energy of your condition, and counteract that vibration with the exact opposite vibration, rapidly neutralizing the condition you came to see me with.

As a result, you will experience a powerful and rapid relief from the pain you’ve been experiencing.

The principle involved here is energy. A healthy tissue has a different vibrational energy from that of an unhealthy tissue.

Every disease-causing pathogen has its own unique energetic field, and an inherent vibration.

The protocols I use, allow me to determine the exact vibration of your tissue, and that of the invading organism.

By the same token, chemicals also have their own energetic field and have a unique effect upon the living tissue of your body.

Because of this thorough and deeply sophisticated analysis of what’s happening in your body, I am able to create a specific series of personalized protocols to address your specific situation. With this powerful method, I have successfully helped thousands of patients suffering from debilitating and “incurable” conditions, rapidly restore their optimal health.

My method yields measurable, verifiable, rapid results, which are publicly available, and serve as the testimony to the effectiveness of the Rapid Health Restoration System.

The method I am using is proprietary. This has nothing to do with aura reading, Reiki, or any other method “out there”.

It is a scientifically proven method and medically verifiable. The results are profound, fast, and lasting.

You will undergo a sophisticated testing process, to arrive at the diagnosis.

Your remedies will be made, based on your personally derived results, and delivered in a way that your body uniquely needs.

Each client is considered as an individual case, and there are no two clients that follow the exact same protocol.

Because of this individual and thorough approach, this method works for everyone who chooses this avenue to restore their health.

I can’t wait to become a part of your Rapid Health Restoration and for you to become a living testimony to this life-changing method.